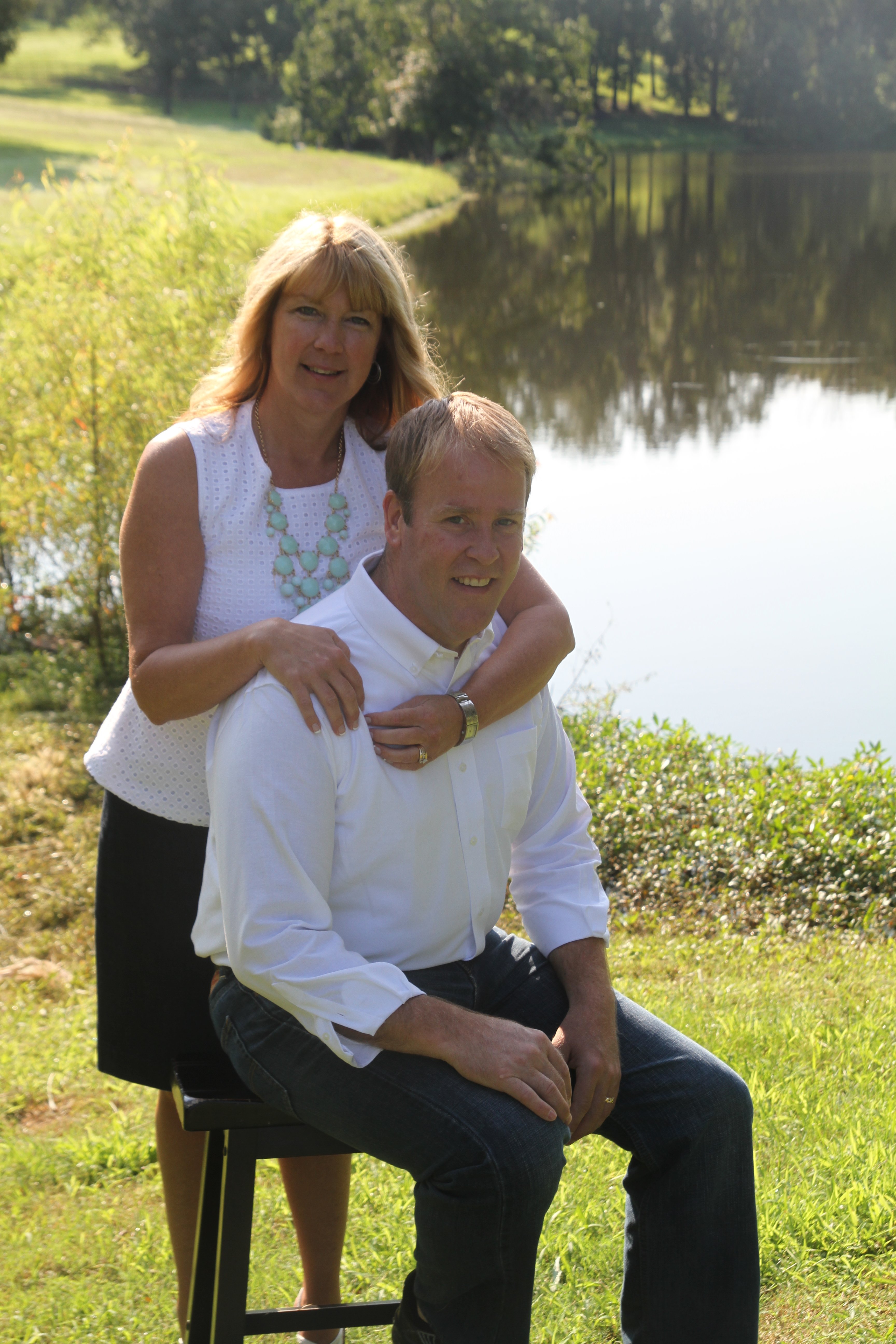 Dane grew up in Missouri

and was saved at the age of twenty.  After graduating high school, he worked various jobs until finally ending up in the construction trades.  During his teenage years he met his best friend, Joy, who has been his wife for the past thirty years.  Joy was saved in her teenage years and came from a wonderful Christian home.

They were married in 1985 and were very involved in the ministry of their local church.  God gave them four beautiful daughters (Cindi, Abbey, Katie, and Chelsea) who are all serving the Lord faithfully.  Joy worked in banking for many years while Dane continued to work construction.  In April of 2003 God called Dane into full-time ministry.

They sold their home, packed up their belongings and by faith went off to Bible College to prepare for a life of serving God and serving others.  Dane graduated in 1997 and they began serving in ministry before accepting the call to pastor Bible Baptist.  It was their privilege to serve for twelve years under the leadership of their Pastor, Dr. Paul Chappell at Lancaster Baptist Church in Lancaster, California.  Dane taught at West Coast Baptist College and Joy served in the pastoral offices as an assistant.

In June of 2014 the Lord began to stir Dane’s heart to return to the pastorate, and in October God led him and his wife to Bible Baptist Church.